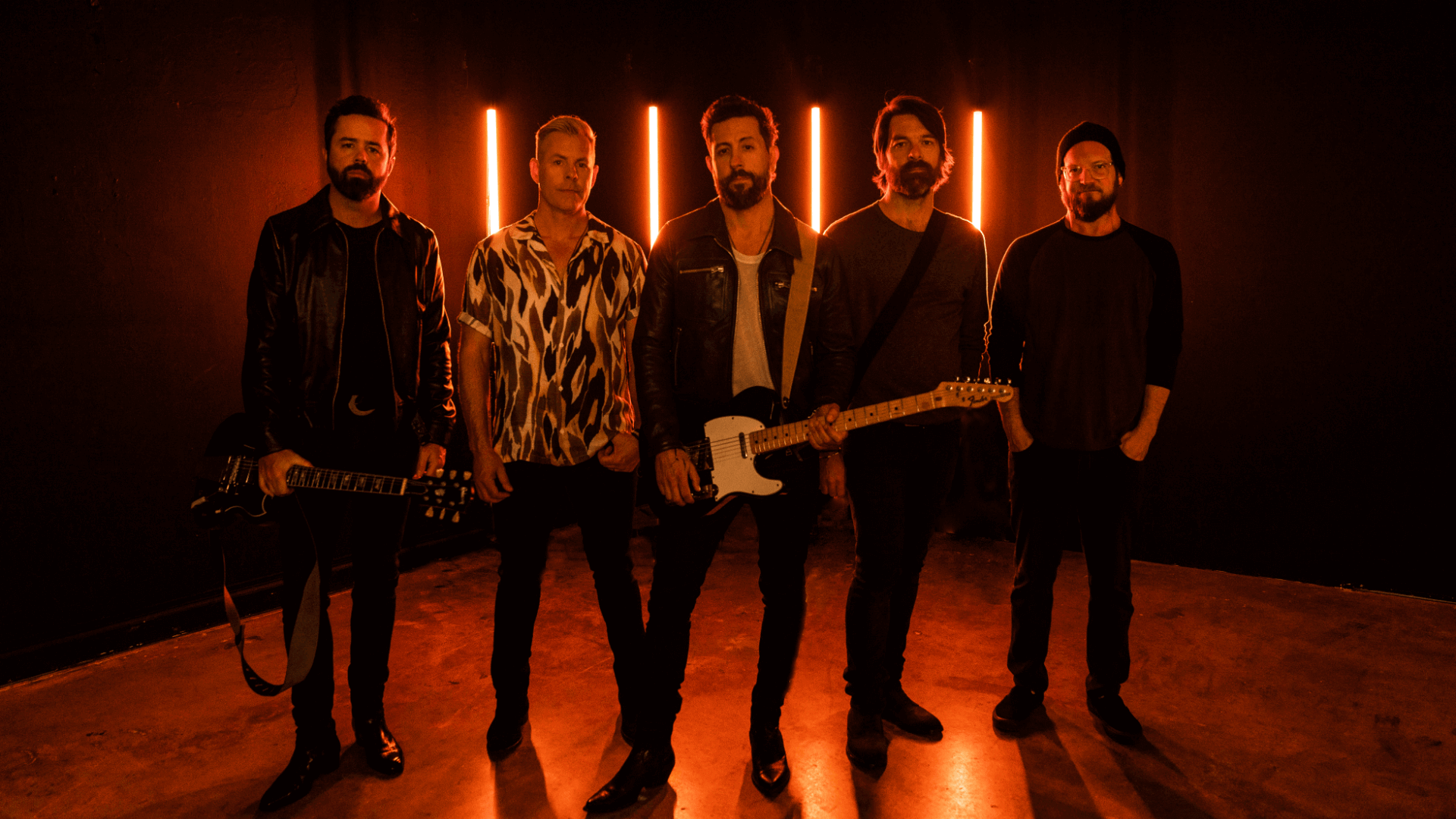 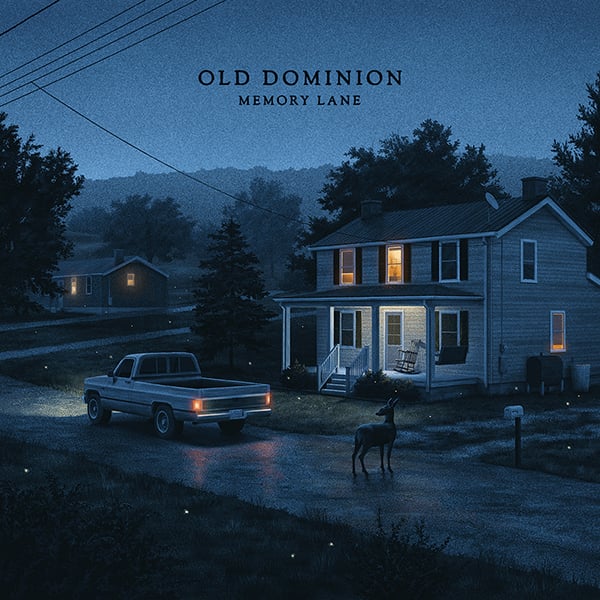 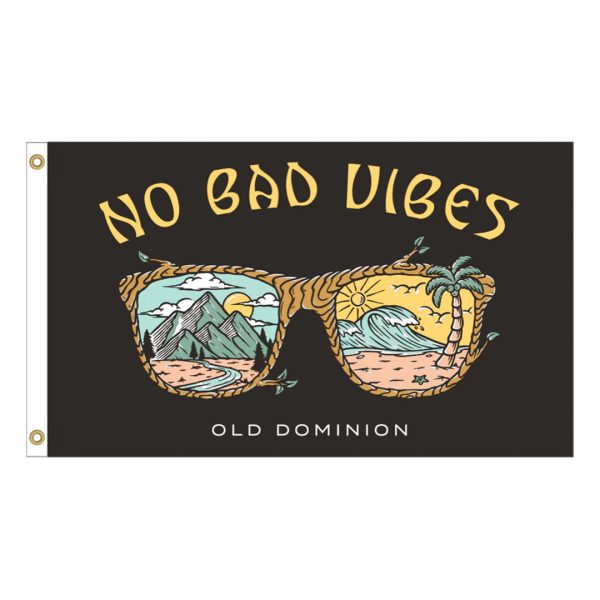 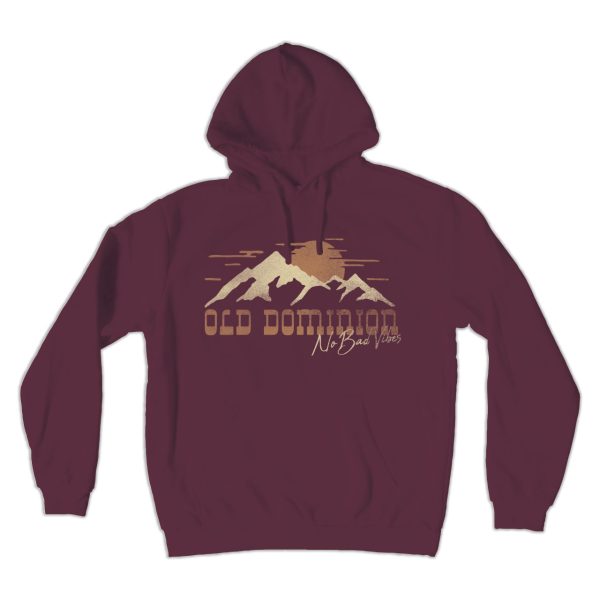 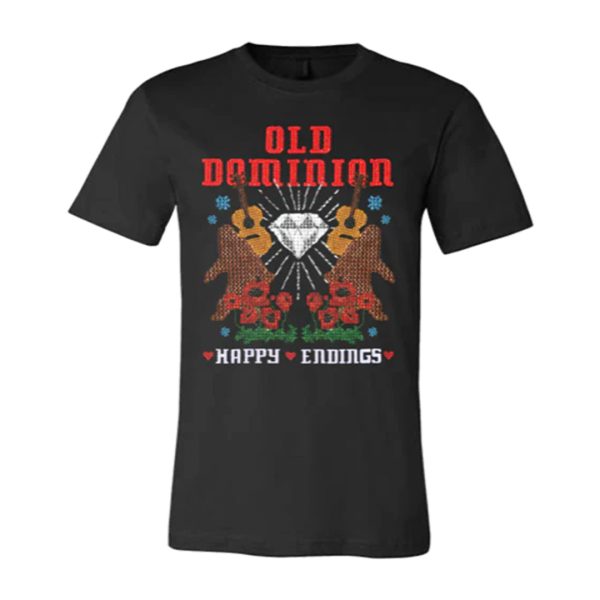 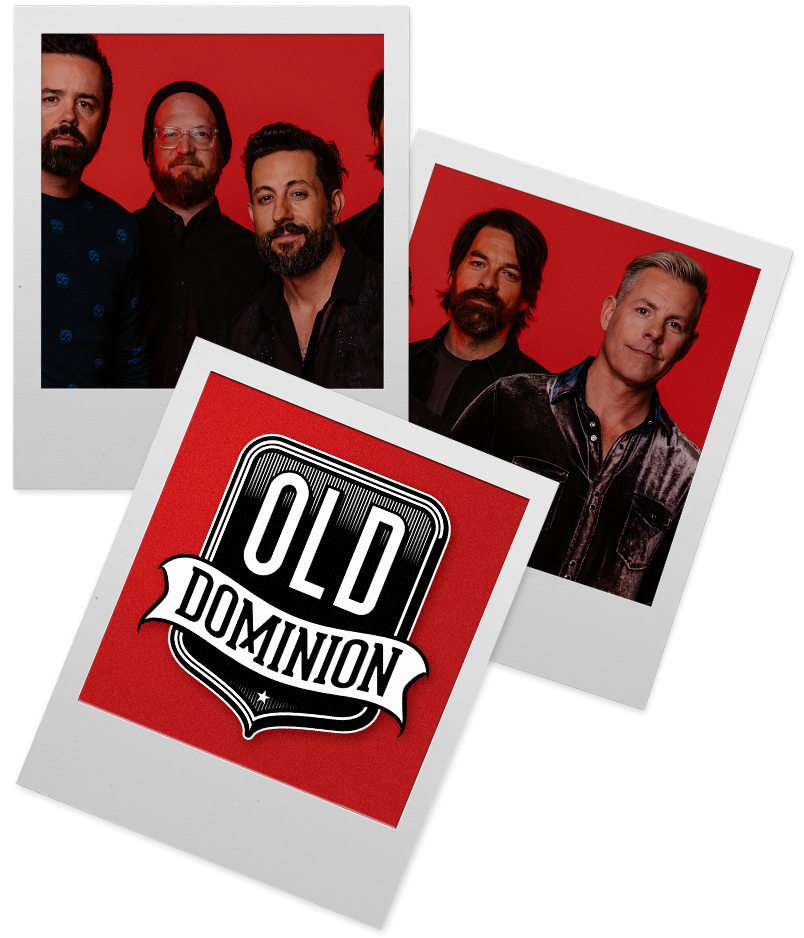 Recently, Old Dominion got their long-awaited chance to do exactly that: for the entirety of what became their stunning fourth studio album, Time, Tequila and Therapy, Old Dominion — which includes multi-instrumentalist Trevor Rosen, lead guitarist Brad Tursi, bassist Geoff Sprung and drummer Whit Sellers — hunkered down in an Asheville, North Carolina studio, and wrote and recorded the entire LP in a multi-week stretch. To hear them now relive those thrilling few weeks, the experience was nothing short of life-affirming.

Ask Ramsey about how important this time spent together was and, in turn, why Time, Tequila and Therapy is a true turning point for Old Dominion, and he doesn’t mince words. “I think it probably saved us as a band, honestly,” Ramsey offers of the album, produced by longtime collaborators Shane McAnally and Josh Osbourne. The album, he adds, “is a perfect snapshot of who we are and who we were in that moment in Asheville.”

They’d taken quite a journey to get there: in the years since they officially arrived on the scene with Meat and Candy, their platinum-certified 2015 major-label debut album, Old Dominion – five musicians who’d previously busted their asses in writing rooms and on dingy stages across the country before breaking big – had racked up countless awards, accolades and undeniable major success. With their rollicking live shows and supreme songcraft they quickly established themselves as one of country music’s most beloved acts.

But at the core of who Old Dominion truly are is collaborators. Musicians. Songwriters. Friends. And that meant being together and being creative was nothing if not essential to their well-being Asheville, then, was the perfect solution.

“We’d just wake up in the morning, write the song, and then go upstairs and record it that evening,” Ramsey continues before adding, “It got to the point where we were like two weeks in and going, “I can’t believe we’re still coming up with stuff! How are we doing this?””

In the end, Old Dominion left Asheville with an entire new album. What they also walked away with was a much-needed creative shot in the arm — a reawakening of sorts after the tumultuous and — as multiple band members admit — mentally challenging struggle through the first six months of the pandemic. Having spent more than a decade together – in the studio, on the road, just living life by each other’s side – last year Old Dominion were forced to separate from one another for nearly all of 2020.  “It was such a confusing time for us,” Ramsey admit of a stretch between March and September 2020 where the band gathered only virtually. “Whereas at first we just thought it was a little break, then it got longer. And then it started getting harder to even write songs. It was such a difficult time to figure out what the hell we were supposed to be doing.” What ultimately saved them, Ramsey believes, was inking a date on the calendar for them to regroup at Asheville’s Echo Mountain studio and begin hammering out what became Time, Tequila and Therapy.

“It was so exciting to all get back in the same place and be creative again,” says Rosen, and the songs — catchy, poignant, meaningful ones; the sort of tunes this Grammy-nominated band has always thrived on— started popping up near immediately. “The excitement and the happiness just to be back revealed itself in the creative process.”

“We didn’t set too many expectations. We figured if we did this thing and we ended up with four or five good songs that would be a success,” Rosen continues. “And then the first day we wrote a song like that” — snaps fingers — “and the next day we wrote another song. We got so much done in such a short span that then there was no pressure at all. It just became fun.”

The songs were spilling forth in waves, much as they always have –inspired bursts from every one of the band members. “And even if you’re not the guy leading the charge with the idea that day,” Ramsey explains, “you at least know and trust your bandmates and your co-writers that it’s gonna be good. Something is going to happen.”

Never before has the reigning CMA and ACM “Group of the Year” been so free to follow their creative intuition. On rollicking songs like the tequila-fueled lead single “I Was On A Boat That Day” or the funky “Blue Jeans,” you can palpably feel the exhilaration bursting forth from the band. As Rosen explains, this idea of a complete creative license has been embedded in the band’s DNA from Day One.

“We’ve always chased what we like,” Rosen says. “So we’ve always felt free to do that. So when it worked at the beginning and it’s continued to work you just trust that it’s gonna work. That’s always been our motto: if we like it somebody else will.”

“And as our career grew, our audience came to expect us to take left turns here and there,” Ramsey adds. “So we definitely have paved the way for this type of thing. We don’t feel like we are boxed in. We can chase whatever the song is asking for.”

For tunes then like the floating “Hawaii” or the heartfelt yet whimsical “All I Know About Girls,” it meant following their muse – even if in the former’s case it was merely a Hawaiian-themed dinner that served as inspiration. One song, however, that the band agrees is particularly meaningful is “The Lonely Side of Town,” not only because it’s a heartfelt treatise on love and loss and learning to accept your place in the world, but also because they recruited the legendary singer Gladys Knight to join them on it.

Yes, as it turned out, Knight lived in Asheville and was even friends with the owner of Echo Mountain. “[The owner] called Gladys, who didn’t even hear the song and Gladys immediately said, “Yah. I love those guys!”” Ramsey recalls with a smile. “It all happened so naturally.”

Now, as Old Dominion look to the months ahead, they’re nothing if not grateful to once again be taking their cherished songs on the road. Because returning to the stage and, by extension, to one another after such a long time away, Ramsey admits, was and continues to be an emotional experience.

Namely, how much Old Dominion still loves what they do.

“Anytime something gets taken away from you it makes you appreciate it that much more,” Rosen says. “When we got back together the appreciation for it all was just right there.”